Some info about me...

I spend most of my spare time contributing to open source software, in the past I worked on the Ubuntu Touch Core Apps and was a lead developer for two applications while these projects were active. Furthermore during the development of Ubuntu I have reported and triaged many bugs related to various projects. The combinations of these contributions resulted in me being invited to sprints and gaining Ubuntu Membership.

I built my own computer at the age of 12 and have used a variety of different operating systems, Ubuntu Linux being my primary OS since 2009 but I also have experience in Windows based systems since Windows 95.

View my profile on the professional network LinkedIn

I was a Google code-in mentor for tasks which were created for the Ubuntu Core Apps project, which involved creating tasks for the students to perform, advising students how to progress on tasks and reviewing the students code.

Also during my free period in Sixth form, I helped teach Year 7 IT lessons once a week. With a Simon Bull we set-up an after school programming club aimed to teach Year 7 to 9 students how to program in Python, which was primarily to increase the awareness of programming and prepare the students for the new curriculum which has a larger focus on computing than IT (such as a larger focus on programming rather than the use and application of software within a company).

I contribute to the Ubuntu Touch Core Apps project, which is the "Umbrella project for all of the core apps that will be available in Ubuntu on mobile devices". This entails working with the Canonical design team and other community contributors to implement applications in QML/JS for Ubuntu.

Apps I worked on for the Ubuntu Touch project as a community contributor...

I try to make most of my as open as possible, you'll find my projects either on Launchpad or GitLab.

Some projects that I maintain (but not limited to) are listed below, see the Projects page for more information.

A link to my launchpad profile 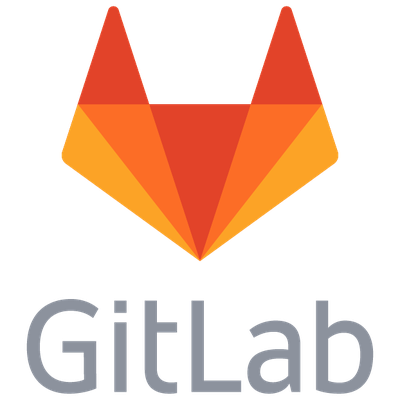 A link to my GitLab profile