A quick trip across the pond...

During October I, and other core apps or community developers, were invited to attend a devices sprint in Washington DC. We joined a large team of Canonical developers working on the Ubuntu Touch project, in total there were more than 200 people in attendance. 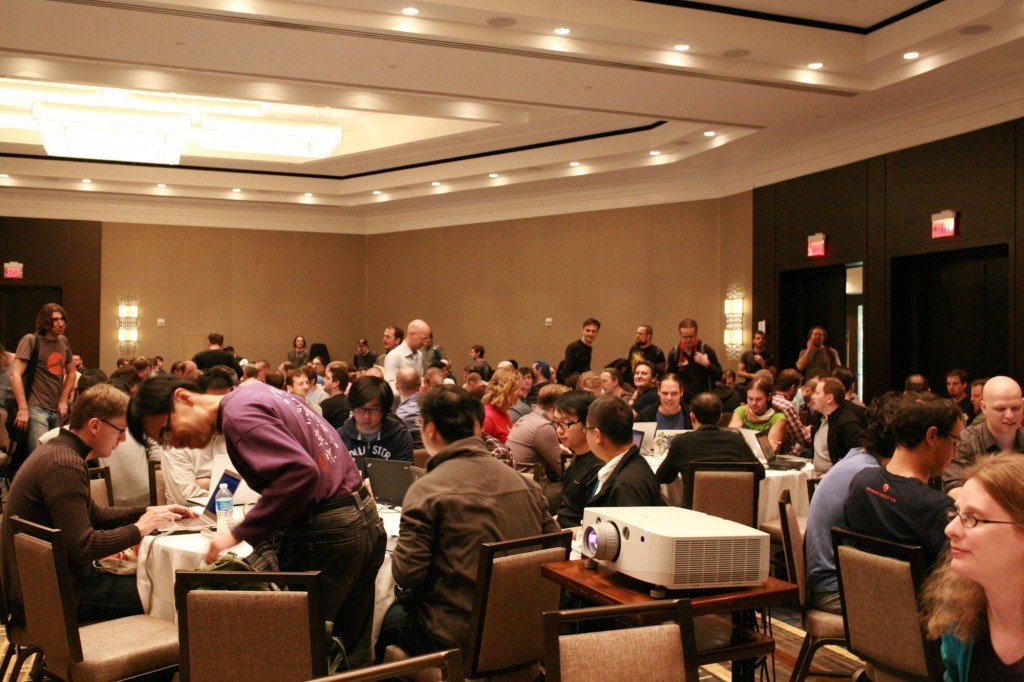 Canonical people waiting for a plenary at Washington DC

Most of the sprint is either spent with your team members around a table hacking on your application or in meeting discussing plans and directions of the applications. This was, similar to Malta, a great opportunity to talk to developers working upstream components to your application about certain bugs or issues you have been having. 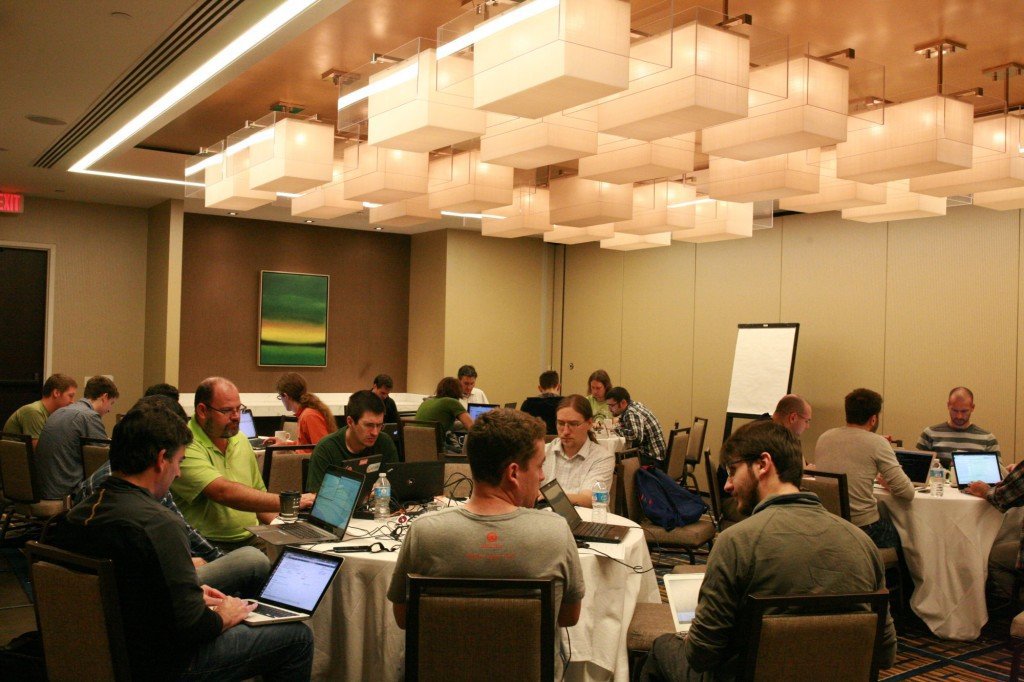 Developers hacking with their team members

Since September me and Victor Thompson have been working on new designs of the music app, dubbed `remix`, designed by Jouni Helminen. The sprint allowed me and Victor to rapidly develop the application ready for release, as we are usually in different timezones there is a delay between code being proposed and reviewed. So being in the same place increased the code velocity dramatically.

Most of the designs from Music App 1.0 were from the original designs, created over 1 year ago. So as you can see from the screenshots below the application looks quite different!

Some of the major changes include:

The sprint also gave us the chance to socialise with each other, and it was a great chance to catch up with friends across the community. I hope to see you all again at future events! 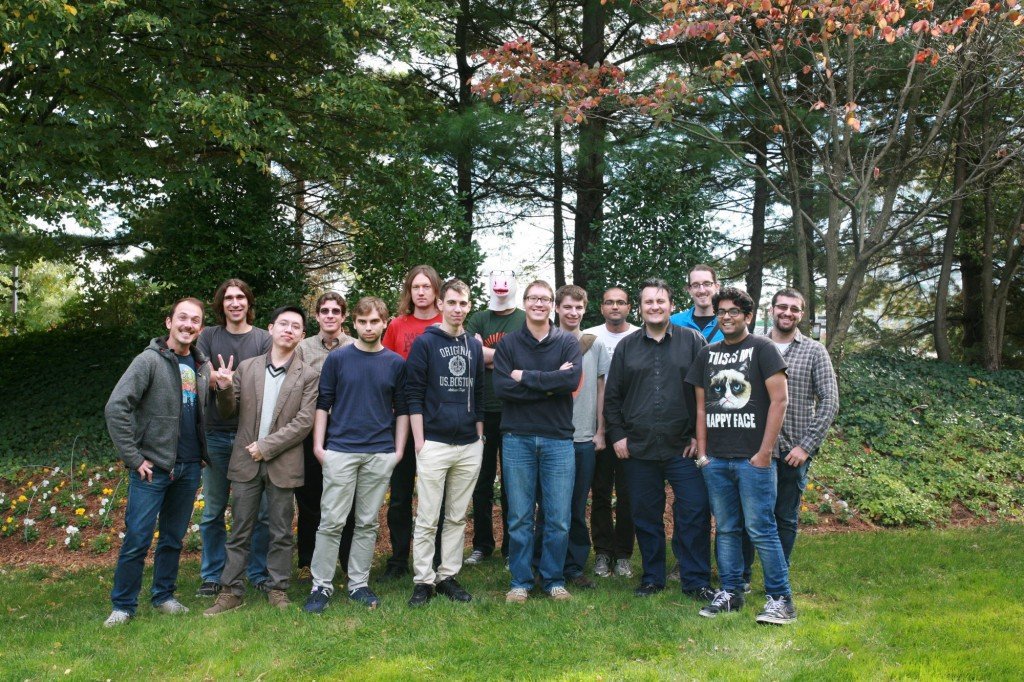 Update the music-app from the store and enjoy the improved performance and design :-) Please report any bugs you find to https://bugs.launchpad.net/music-app 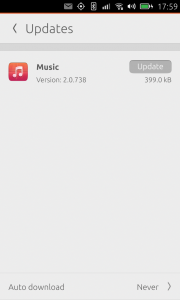